Read more about the life story of Janet and share your memory.

She was born May 27, 1966, in Long Beach, CA the daughter of Gloria Jean (Carroll) Mauk of Camp Hill and the late Robert Francis Paton.

She is survived in addition to her mother by her husband, Jack R. Keiter, III; a   son, Adam B. Hatmal of Etters; two daughters, Shelley Payne of Newville, Katrina Louise Precious Payne of Dillsburg; a sister, Karen J. Bice of Camp Hill; two half sisters, Bonnie O'tole of Coos Bay, OR and Christy Lay of Spokane, WA; and five grandchildren, Khaliq A. Hatmal, Mya A. Hatmal, Aniyah R. Hatmal, Zaharra A. Hatmal, and Nina Hatmal. Janet was preceded in death in addition to her father by one brother, Donald K. Paton.

Services will be held at the convenience of the family.

To send flowers to the family or plant a tree in memory of Janet Lynn (Paton) Keiter, please visit our floral store. 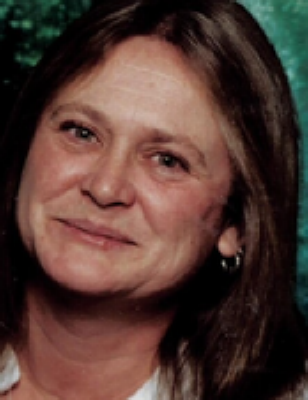 Look inside to read what others have shared


Family and friends are coming together online to create a special keepsake. Every memory left on the online obituary will be automatically included in the book.

You can still show your support by sending flowers directly to the family, or by planting a memorial tree in the memory of Janet Lynn (Paton) Keiter
SHARE OBITUARY
© 2022 Cocklin Funeral Home, Inc.. All Rights Reserved. Funeral Home website by CFS & TA | Terms of Use | Privacy Policy | Accessibility