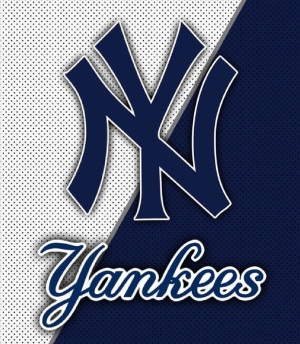 Michael was born December 25, 1990, in Fairfax, Virginia to Doug and Cinde Tilley.  He was one of four children: twin brother to Ryan, younger brother to Christopher and older brother to Jessica.

Michael’s professional life took him to many places, but most notably to Manhattan, New York, where he worked in corporate retail for Ross Stores and met the love of his life, Sarah. Upon his return to Central Pennsylvania, he worked as the Director of Construction Administration for TKS Architects, where he was his sister’s boss.

As a standout athlete, Michael excelled on the rugby pitch (more so than his brothers) in high school, college, and internationally in New Zealand. In addition to his love of competing on the field, Michael was a rabid fan of all sports and an avid supporter of his beloved Philadelphia Eagles, Oklahoma Sooners, and the New York Yankees. Michael would like the New York Yankees to fire Brian Cashman if they do not win the World Series this year.

Animals were a big part of his life.  Growing up on a farm, he was raised to love animals of all shapes and sizes, including dogs, cats, and horses.  He leaves behind his cherished cat, King “Mr. Man” Carson.

The family thanks the staff of Memorial Sloan Kettering for their care of Michael while he waged his brave battle against Stage IV Colon Cancer.

A visitation will be held Wednesday, September 7, 2022 between 9:30 am and 11:30 am at Cocklin Funeral Home in Dillsburg, PA. The funeral service will immediately follow. A Celebration of Life will be held at a later date.

In lieu of flowers, donations will be accepted to the Mike Tilley Nation Foundation (miketilleynation.org), Michael’s cancer foundation to raise awareness, promote self-advocacy, and support early screening for colorectal cancer.

He was a wonderful husband, son, brother, uncle, and friend. He will be remembered and missed by all who were fortunate to know him.

To send flowers to the family or plant a tree in memory of Michael Dulaney Tilley, please visit our floral store.

Your browser does not support this video format. You should be able to view it in Chrome, Safari or Internet Explorer.
SHARE OBITUARY